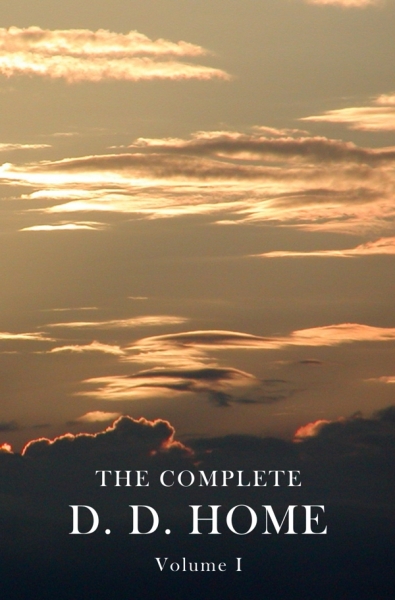 Daniel Dunglas Home was the foremost physical medium of Modern Spiritualism. He astounded the world for over thirty years and was never shown to be fraudulent. Sometimes holding up to six and seven séances a day, an estimated fifteen hundred during his lifetime, he never once used a cabinet and all of his séances were held in the light.

He demonstrated his abilities in front of the crowned-heads of Europe, including the Emperors of Russia, Germany and France along with a staggering array of Dukes, Lords and Ladies etc. He was also tested extensively by Sir William Crookes, one of the nineteenth centuries’ leading scientists. His list of friends and those who were converted to Spiritualism by his mediumship is no less impressive.

During his lifetime he wrote three books, this volume, and later his second wife wrote two more (see volume II) about his life, his mission and his achievements. This is the first time all five books have been brought together to form a complete collection. 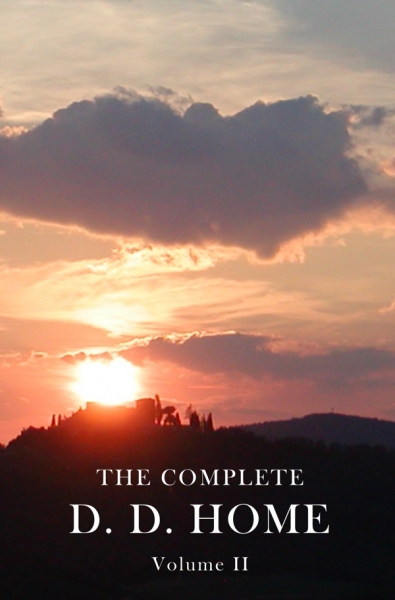