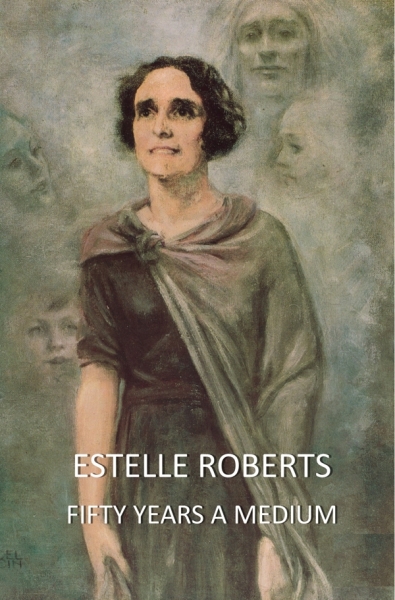 The Book
Originally published in 1959 under the title Forty Years a Medium. In 1969 Estelle Roberts’ autobiography was brought up to date by the addition of a chapter covering her life during the following ten years.

The book is packed with personal anecdote. Descriptions of mass meetings at the Royal Albert Hall interchange with those of inmate private sittings. It deals at length with clairvoyance, clairaudience and psychometry; with healing and with the laying of ‘ghosts’. Of particular interest are the descriptions of direct voice séances and their resulting communications with departed spirits.

Whatever may be your views on Spiritualism - whether you are confirmed in the faith, accept it with an open mind, are sceptical of it or even openly antagonistic - you cannot fail to be impressed by the quiet sincerity with which Estelle Roberts writes. As she herself points out, it has been no part of her purpose in the writing of this book to seek converts to spiritualistic belief; her concern has been solely to present the facts as she knows them. But what astounding evidence she has to offer. 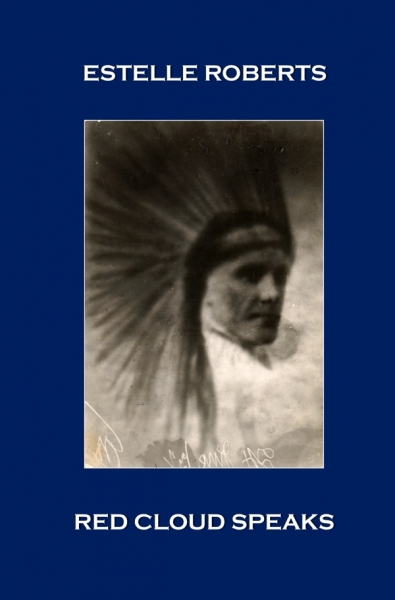