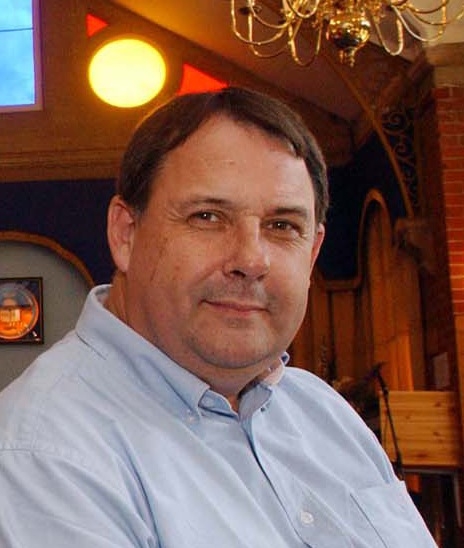 My name is Steven Upton, I am a Minister of the Spiritualists' National Union and a tutor at the Arthur Findlay College. In 2006, whilst teaching at the College, I listened to a lecture by Glynn Edwards. In this lecture he spoke about what he considered to be the best book ever written on trance mediumship. He built everyone up to the point where you wanted to rush out of the room and go buy it. Then at the very end he stated that as it was out-of-print, you could not get a copy!

That book was 'Practical Occultism' by J. J. Morse. Afterwards, I aksed him why he did this? He simply reaffirmed that it is the best book on trance, and left it at that. I did a search on the Internet, found a copy for £40, and ordered it.

On reading it I was in full agreement with Glynn. It is the transcript of a series of trance lectures conducted in the USA in the 1880's. Therefore, it is not Morse's words we are reading, but those of his spirit controll, Tien Sien Tie.

I was convinced that the information in this book was so important that it needed to be brought back into print. After being rejected by one publisher I decided to do it myself. If I did all the computer work to keep the cost down, bought 50 books and sold them at £8 each, I calculated that the project would pay for itself.

I pre-sold all 50 before I took delivery! Also, I had made an error in costing and ended up with a profit. So I bought more books and looked for another out-of-print title that I thought should be re-published. Now over 12 years later I have 35 titles in print and have sold over 16,000 books.

From only intending 50 copies of one title the project has taken on a life of its own. This is my personal tribute to these people. By keeping their books in print, I keep their names and the deeds they performed alive. As a Spiritualist medium myself, these are my heroes, this is my "thank you" to them.